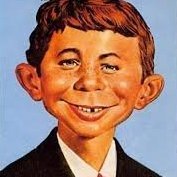 By LooneyToony,
December 7, 2017 in Newcastle Forum

How many goals will Newcastle score?