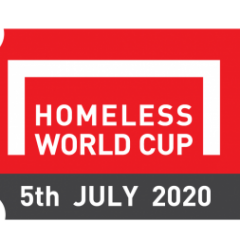 By HomelessWorldCup,
July 3, 2020 in General Chat