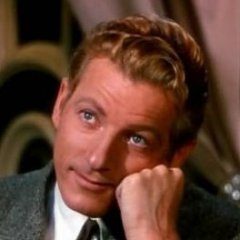 By essembeeofsunderland,
August 4, 2012 in Newcastle Forum